Reasons for Expanding your Business Around the Region. Southeast Asia or ASEAN is the fastest growing region in the world and there are increasing demands for great products, services, technologies, and businesses.

Thailand and ASEAN countries, which have deep histories, cultures, and remarkable economic developments, are also known as ideal travel destinations for many. These countries collectively—including Thailand, Malaysia, Indonesia, Vietnam, Singapore, Philippines, Cambodia, Laos, Cambodia, Myanmar, and Brunei—have great potential of growing into the world’s fourth largest economy, with a population of 700 million by 2030.

Therefore, it is natural for many foreign companies to expand into Thailand and other ASEAN countries. According to JETRO, more than 13,000 Japanese companies have already expanded into Thailand and ASEAN and have invested billions in various industries. While some companies have succeeded, it is also true that many are still lacking due to cultural, language, legal, political, economic disparities, as well as other factors.

We believe that Thailand is perhaps a suitable starting point for many manufacturing and technology-based companies due to its developed, open, and dynamic business, industrial, and social environments. For example, many large multinational corporations have done a tremendous job investing and laying the groundwork over the past 20-30 years so that many other foreign companies and SMEs can follow on into the market.

However, without proper guidance, finding true success in Thailand and ASEAN will never be easy. We have worked with local businesses and entrepreneurs of various sizes and industries and have witnessed many companies struggle in the areas of business and regulatory procedures, as well as workforce and technology. Those companies were not able to get the services they really needed in these areas.

Therefore, IDG provides a unique, all-in-one set of solutions and services in affordable packages, targeting international companies and entrepreneurs who are considering expanding into Thailand and ASEAN countries. We will do our best to help you maximize the success of your business. 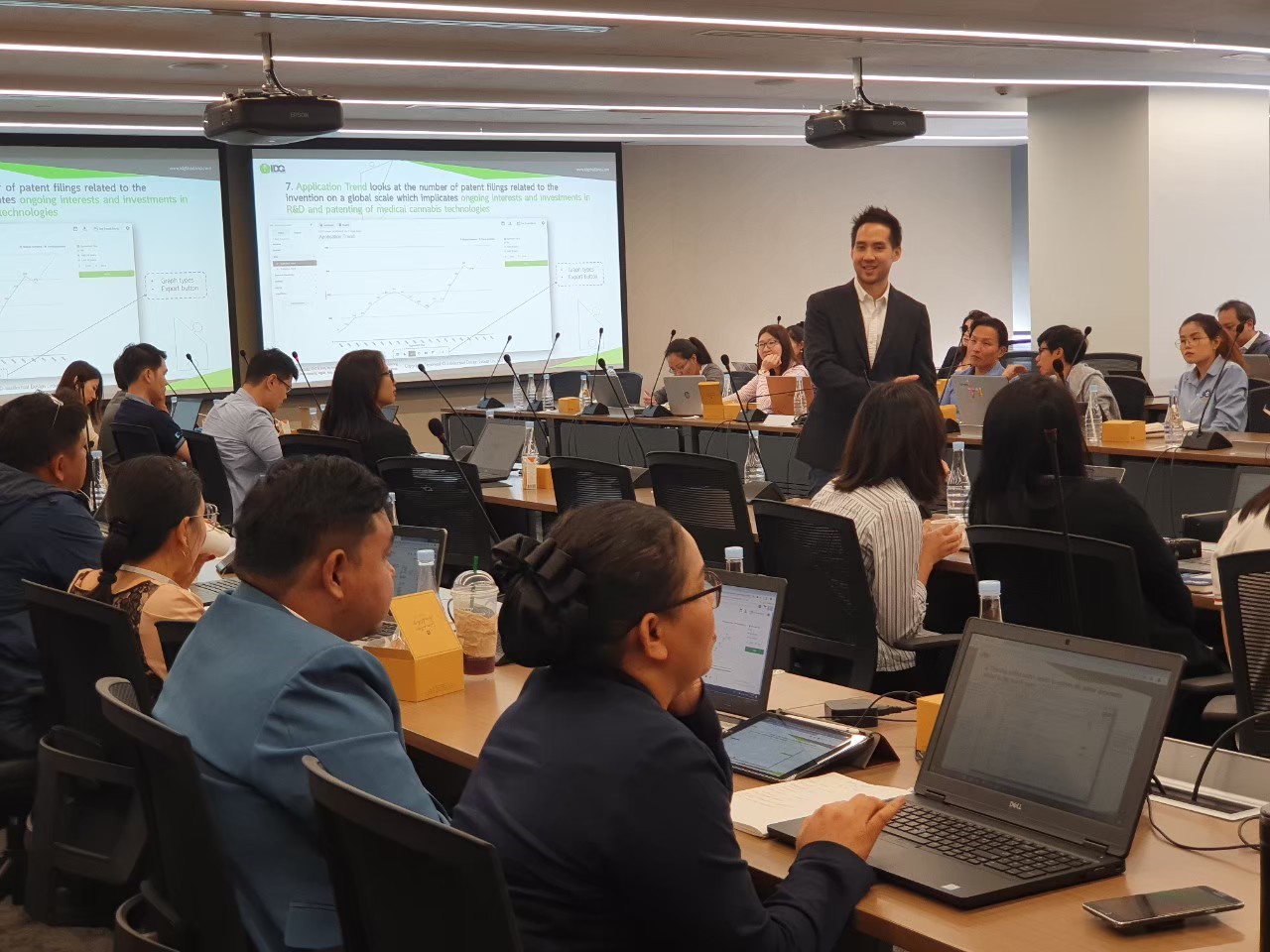 When Companies are Expanding into Thailand and ASEAN

Why Choose Our Services?.

Professionals with Over 20 Years of Business Experience

Utilizing the experience and expertise that have supported companies and entrepreneurs in localizing their businesses with marketing, design, intellectual property, innovation, and commercialization in Thailand and ASEAN.

Trusted By More Than 5,000 Clients

We have more than 5,000 clients across various industries and strong networks with partners and practitioners across the globe.

More Than 20 Lawyers and Patent Attorneys

More than 20 lawyers and patent attorneys at our company that help to safeguard our client’s IP portfolio and intangible assets.

We have more than 10 multilingual consultants who are proficient in English, Thai, Japanese, Chinese (Mandarin & Cantonese), Spanish, and Burmese.

Get Your Free Consultation Now

We provide one-stop support for foreign companies expanding into the Thai market.